2021-09-15
The fire-fighting cable adopts a new type of oxygen isolation
Flame retardant and refractory materials have the properties of non melting, non dissolving, non delayed combustion, low smoke, low halogen and low toxicity. When the cable encounters a flame, the previously soft metal compounds will be transformed into insoluble metal oxides and water, which blocks the invasion of hot oxygen on the internal insulation layer, so that the internal insulation layer cannot burn, and the oxygen insulation layer will be heated to separate the crystalline water, Absorb a large amount of latent heat of evaporation, which will greatly reduce the temperature of combustible materials in the outer layer. The cable on fire will extinguish itself (the flame is 950-1000 ℃).

Flame retardant and fire-resistant wires and cables commonly used in fire distribution lines
Under fire conditions, the fire-fighting electrical equipment must ensure a certain working time to facilitate personnel escape and fire fighting, which is beyond doubt. The national building code of Canada stipulates that in buildings with a height greater than 18m, emergency power supply that can work for 2h under full load shall be provided, and the cable for alarm and communication system shall be able to directly withstand fire attack for 1H. Australian as2293 standard requires that the main feeder and branch feeder cable for emergency evacuation lighting shall be able to operate for 2h, and the last branch circuit shall reach 15min. When ordinary cables, flame-retardant cables and fire-resistant cables are laid in the open and through steel pipes and applied with fire-retardant coatings, their continuous power supply time does not reach 30min, which is unfavorable to the power supply of fire-fighting equipment with long power supply time, such as fire control room, fire water pump, fire elevator, smoke control facilities and so on.

What is fire resistant wire and cable
Fire resistant wires and cables are tested for fire resistance under the specified fire source and time, and have the ability of power transmission and operation under the specified state, that is, they can ensure the integrity of the line. Fire resistant cables can maintain the normal operation of the line for a certain time, and are mainly used in important occasions where the normal transmission of power must be guaranteed under fire conditions. Fire resistant cables must adopt copper conductors with a rated voltage of 0 . 6 / 1.0kv and below, the insulating layer has fire resistance characteristics, otherwise a fire-resistant layer shall be set on the conductor or cable core. The fire-resistant layer is usually directly wrapped with multi-layer fire-resistant mica tape, which is an inorganic insulating material composed of glass fiber, mica powder and silicate. The material can be sintered into a hard and dense insulator attached to the surface of the conductor in case of fire So as to ensure the normal operation of the line under fire conditions.

What is special wire and cable
Special wires and cables refer to special wires and cables with halogen-free, low smoke, non-toxic, high temperature resistance, radiation resistance and other characteristics, which are used in special environments or special purposes. At present, the main products are non-toxic and low smoke wires and cables, and the toxicity released by halogen containing cables in fire is very terrible. If the toxicity of gas concentration that can cause death in 30min is determined as 1, then the toxicity of PVC is very high The toxicity index is 15.01, while the toxicity index of halogen-free polyolefin is 0.79. In case of fire, the strong smoke makes the victims unable to distinguish the direction, thus prolonging the stay time in the fire. 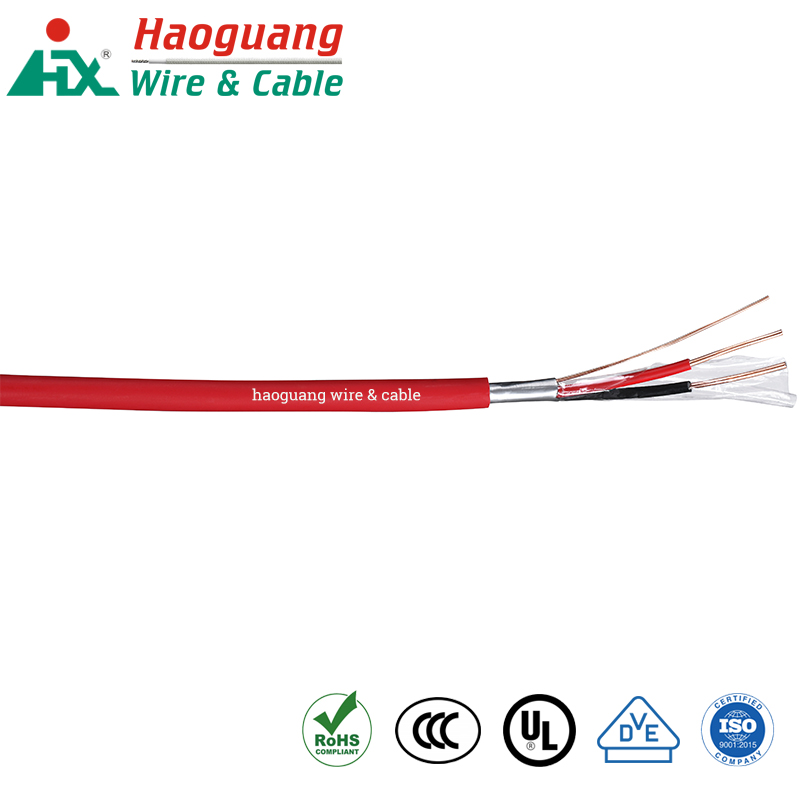 The introduction and definition of the multi core cables

The manufacture process of the multi core cable 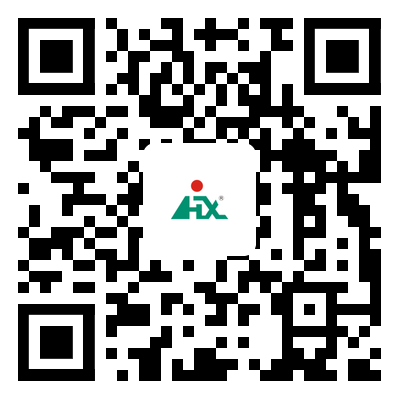